As I walked Nisqually yesterday, pterodactyl-like Great Blue Herons soared overhead, bringing with them a sense of deja-vu. 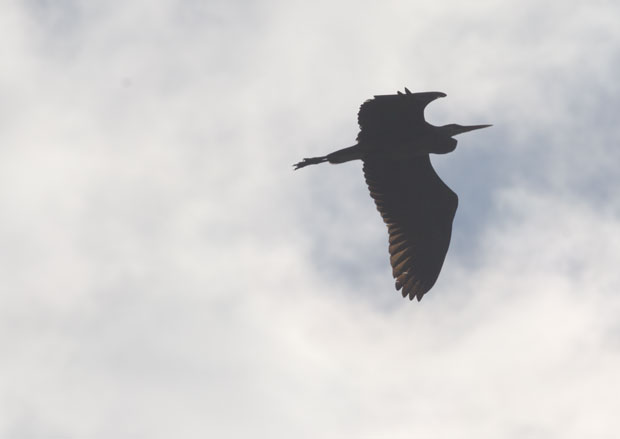 Suddenly the refuge had returned to its ŌĆ£originalŌĆ? state, at least to the state it was when I started visiting July 30th of last year.

Looking back at last yearŌĆÖs entries, the refuge was dominated yesterday by similar species, by Great Blue Heron, 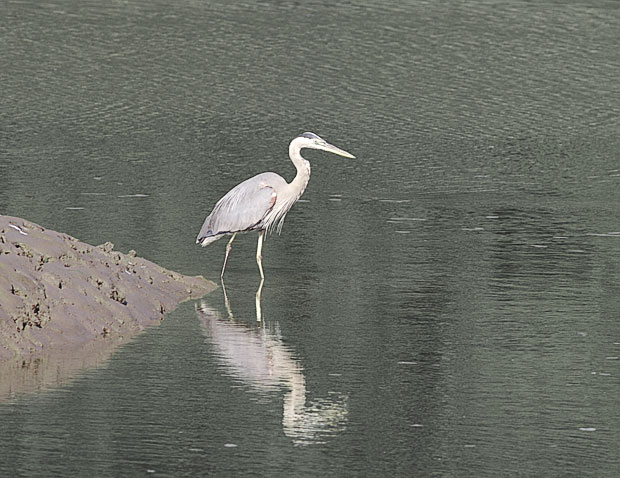 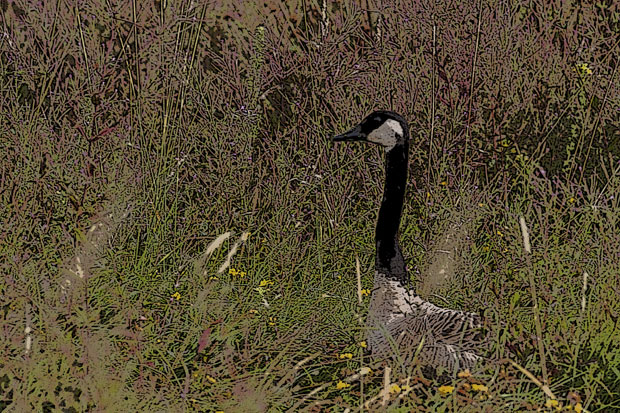 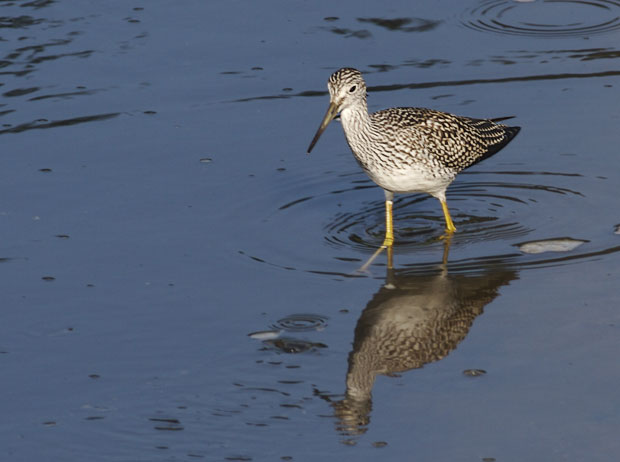 I was surprised how right these changes felt though it wasnŌĆÖt until I got home and checked this web journal that I realized it had been almost a year to the day I first visited Nisqually.

Last year it was the newness of Nisqually that thrilled me. Perhaps, then, itŌĆÖs fitting that I didnŌĆÖt see a single new species yesterday. Instead, it was knowing I had become attuned enough to the changes here that I recognized the completion of a cycle, a cycle that is older than the calendar itself, that thrilled me.

Of course, as one of the volunteers matter-of-factly pointed out, the reason the Great Blues had returned was that the water in the wetlands was low enough that they could easily find the small fish and polywogs that had flourished in the waters fed by fall and spring rain.

One thought on “Anniversary”