After finishing â€śJanuary Firstâ€? yesterday, I decided it was time to get out of the house and invent the day I wanted it to be.

As I left the house with my camera, I was greeted by this hummingbird and couldnâ€™t pass up a few shots: 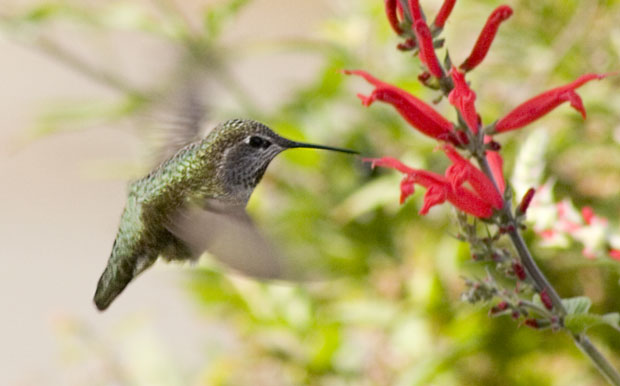 I drove four blocks to Pt Defiance beach and took a new look at some sea gulls I hadnâ€™t really looked at for awhile. Strangely, Iâ€™d never noticed their colorful beak: 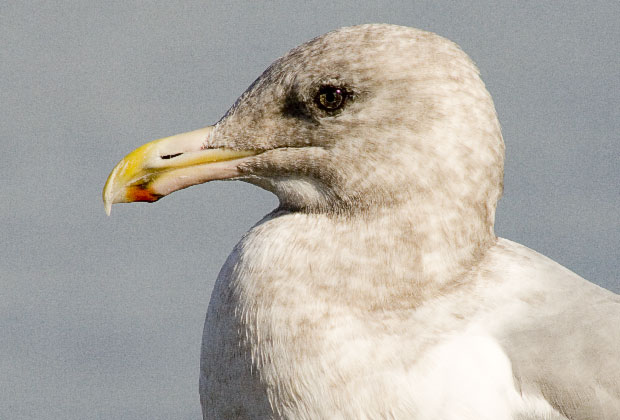 Gazing out into the Sound, I wondered why I was the only one watching this small Horned Grebe repeatedly diving, catching small fish: 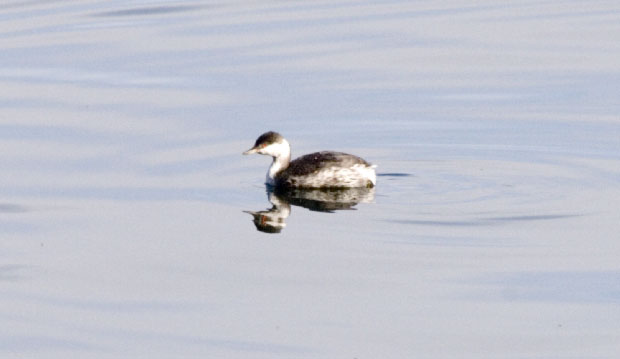 On my way back to the car, a spied a seagull carrying a leaf and wondered if it was decorating for Halloween: 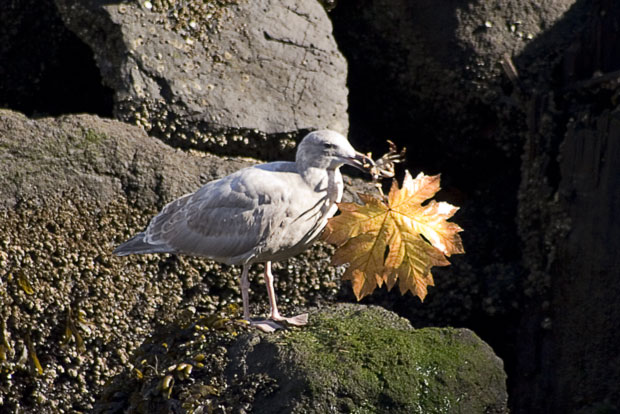 Only after it moved closer did I realize the gull was holding a crab in its mouth, and the crab was holding the leaf. Silly me, I should have known that crabs, not seagulls, celebrate Halloween.

I spent a little while wandering around the boathouse, trying to figure out which way the wind was blowing 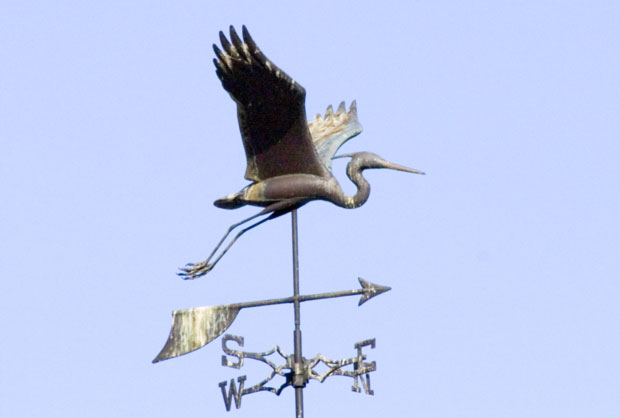 before leaving the beach and driving another two or three blocks up the hill to the zoo to get some pictures of the Wood Ducks. When I arrived I was told they were hiding in the grass after being terrorized by some wild Mallard drakes.

While waiting for them to return to the pond, I went to see if the Arctic Kit Fox was out. He wasnâ€™t, but there were several dragonflies flying around. Since Iâ€™ve been trying to get a picture of one for months, I didnâ€™t really mind when visitors looked at me rather oddly since I seemed fixated on an empty exhibit. My patience paid off as I managed to get this shot: 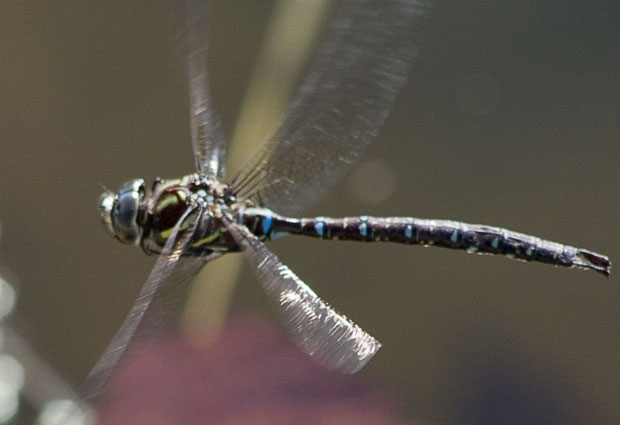 After taking several photographs of the dragonflies, I went back and got the picture I had really come for: 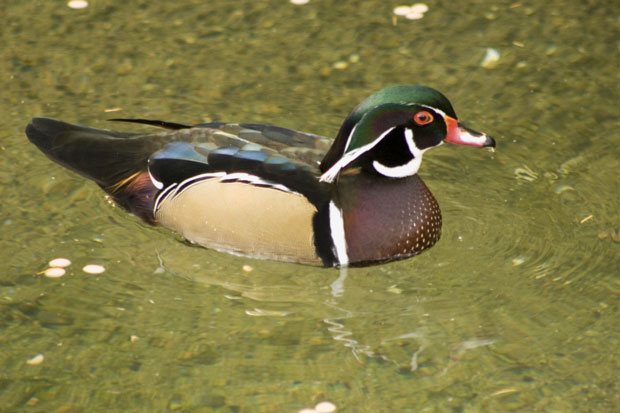 By then the compact flash card was full, so I had to skip the mushroom and Pileated Woodpecker pictures I had also hoped to get.

Howâ€™d you choose to invent your day?

8 thoughts on “The Day I Invented”