The section entitled â€śThe Sixtiesâ€? in Kizerâ€™s Cool, Calm and Collected is rather short compared to other sections in the book. Many of the poems are labeled â€śChinese Imitations.â€? However, the most interesting poem to me is â€śA Month in Summer,â€? a rather odd combination of confessional poetry and haibun formalism.

Too long to quote in its entirety, I will try to suggest why I found it intriguing. In opening, Kizer notes, â€śI have come to prefer the four-line form [of haiku]which Nobuyuki Yuasa has used in translating Issa because, as he says, it comes closer to approximating the natural rhythm of English speech. Though not convinced that the four-line haiku is better than a three-line haiku, itâ€™s an interesting idea.

The poem consists of thirty days of journal entries written in haibun form describing the ending of an important relationship in the narratorâ€™s life.

Strange how tedium of love makes women babble, while it reduces men to a dour silence. As my voice skipped along the surfaces of communication like a water bug, below it I sensed his quiet: the murky depths of the pond.

Alone, I play a Telemann concerto on the phonograph. A rather pedantic German note on the slipcase speaks of â€śthe curious upward-stumbling theme.â€? Can we upward-stumble? If so, there is hope for us.

When we go away
I play records till dawn
To drown the echoes
Of my own voice.

Seen through the tears
This moonlight
Is no more poignant
Than a saucer of cream.

Why the artifice of this haibun, which I have appropriated from a culture which doesnâ€™t belong to me? Perhaps to lose me. Perhaps because the only way to deal with sorrow is to find a form in which to contain it. And, at last, surely it is time to study restraint

Itâ€™s intriguing how a poet can present material this personal, this emotional without embarrassing the reader. I know I wouldnâ€™t want a complete stranger telling me these kinds of things about his or her life, but somehow they feel perfectly acceptable in a poem.

In reading this â€śpoemâ€? it struck me that, though Iâ€™m not sure I would want something this personal put on the web as it happened, I would love to write a blog that followed this format.

I tried to use the haibun form for several of blog entries, specifically those describing my cancer surgery and recovery. Perhaps unconsciously I felt like Kizer that I needed a formal structure in order to present those painful feelings.

Unfortunately, I lacked the discipline needed to write haibunâ€™s daily, but I still think it may well be the ideal format for a blog as it conveys the important aspects of oneâ€™s life succinctly, a quality sadly lacking in far too many blogs, even some I love dearly.

For anyone interested in contemporary use of the haibun, this long poem might well justify looking this collection up in a local library or, may one dare suggest, buying the collection.

It wasnâ€™t a good day for birding, despite the fact that I drove twice as far as usual, got lost more than usual, and walked a twice as many miles as usual. All of which probably shows that effort doesnâ€™t count nearly as much as good timing in birding.

I drove up to Seabeck looking for eagles, but didnâ€™t see a single one, only to be told later in the day that there were there in the spring and will be back in the winter, but apparently are on vacation right now.

In fact, the only new bird I saw today was this Common Loon in his plain, drab, non-breeding plumage: 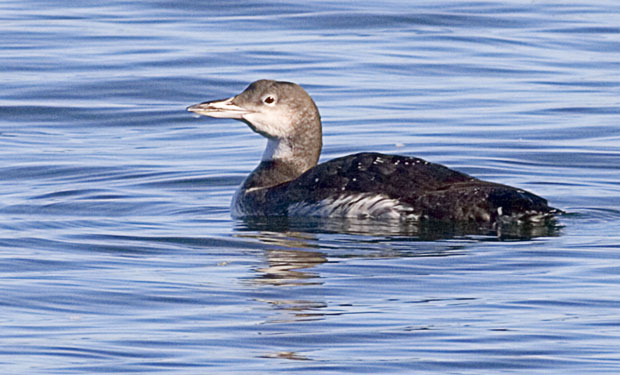 Ironically, I saw him before I actually got to Seabeck, as I was driving across a small inlet.

I did see a Belted Kingfisher in all three places I went to today, but still wasnâ€™t able to get a picture better than this one, taken at Belfair: 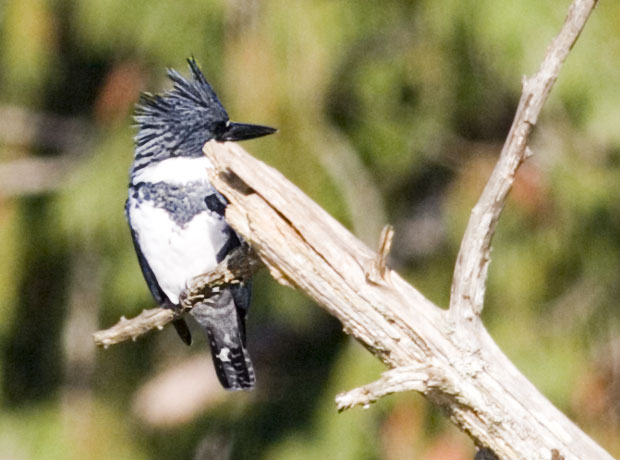 No matter, it was a beautiful day, though I wish Iâ€™d taken my regular lens rather than my 400 mm telephoto because the best pictures were the scenery: 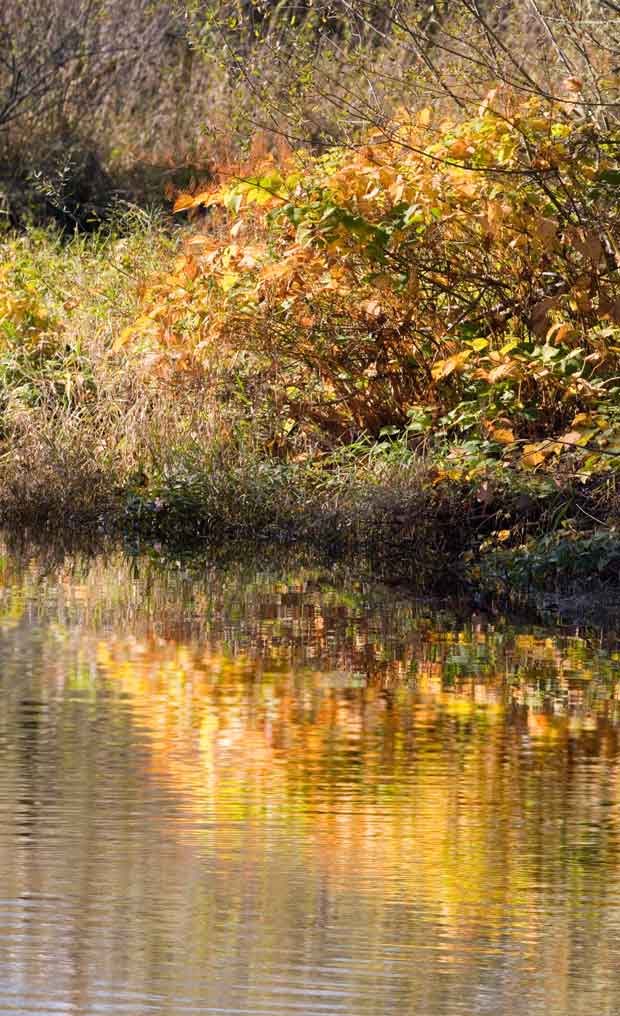 Through this lens
my whole world
seems bedazzled