Although I’m sure one does not need a college education to become part of the middle class or even the upper class, it has increasingly become one the most important ways to attain and maintain that status.

Previous generations could rise to the top through intelligence and hard work. My dad only went to college for one year but ended up running the entire northwest area for his company, a job that quite likely qualified him as upper class. When he retired, two college graduates took over his responsibilities. Two of his older brothers who had to quit school before finishing high school to support the family ended up as well-paid supervisors at Boeing. Such success is still possible, but is becoming rarer and rarer. My older brother who never attended college owns his own company and probably makes more money in a single year than I made in five years.

My younger brother, on the other hand, never went to college but started working at my dad’s company before he graduated from high school. Unlike my dad, though, he didn’t end up working his whole lifetime for that company. Instead, he got downsized when the company decided to run most of the plants in the nation from a single computer network in Pennsylvania. He has never entirely financially recovered from that setback. Without a college degree to fall back on and with limited opportunities in his area of expertise, he has spent the last few years working as a truck driver. In doing so, he lost his house when he relocated, and several times has had to do without health insurance.

My son lost his job in the great dot.com crash about the same time, and, despite having to spend several months stacking Pepsi displays to support his family, with the help a college degree in math he has finally gotten another well-paying job in the computer industry.

Obviously such examples don’t prove anything. Still, I suspect they are indicative of general trends in our society. Surely there are fewer high-paying blue collar jobs whether because of the loss of unions, automation, or the more recent shipping of jobs overseas.

The loss of these high-paying blue collar jobs, the foundation of a large middle class in American in the past, has created a crisis of sort. Increasingly, the best paid jobs require a degree. The statistics seem to bear this out: “According to the Census Bureau, over an adult’s working life, high school graduates earn an average of $1.2 million; associate’s degree holders earn about $1.6 million; and bachelor’s degree holders earn about $2.1 million (Day and Newburger, 2002).” In other words, a college graduate earns about twice the income of a high school graduate. 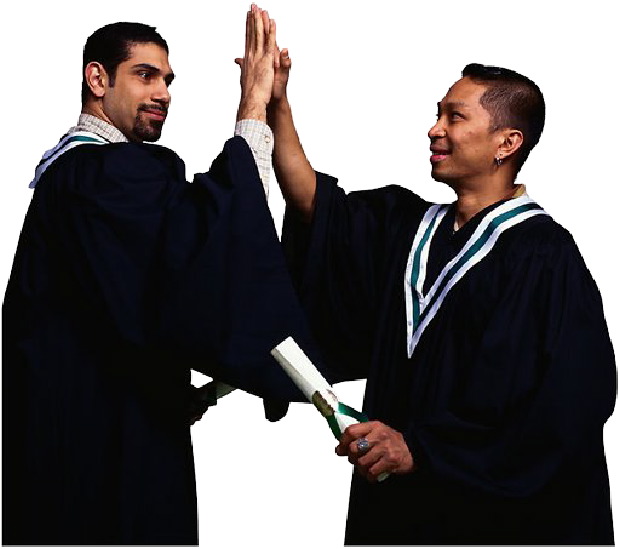 One would assume, then, that a country committed to a thriving middle class would insure that anyone who has the ability and desire to go to college should be able to do so. Unfortunately, recent trends in society show the very opposite to be true. In fact, as the gap between rich and poor widens and as the middle class is pressed more and more on all sides, the cost of sending a student to college has skyrocketed, particularly in public colleges, those most apt to serve those with the least money.

I’ll look at the latest reports from The National Center for Public Policy and Higher Education next time.

7 thoughts on “A Ticket to Ride”