Whenever I get nostalgic I’m apt to hear a soundtrack being laid down somewhere deep in the recesses of my mind. Not surprisingly, hearing a particular song can also trigger a nostalgic moment, too. Often favorite songs are tied to particular memories.

Thus, I wasn’t surprised that when I heard Tommy Tucker’s “High Heel Sneakers”

that I was reminded of Judy, the girl I dated for much of my senior year in college, and, even later, for six months when she was in grad school. I’m sure we never had “our song,” but if did have one it would have been “High Heel Sneakers.” Most of our dates in Seattle took place in the most popular nightclubs in Seattle since I was making good money for a college student, was living at home, and didn’t owe a single bill. I had even more money to waste when we lived in Vancouver and Portland, because I was working while waiting to go to Officers School at Fort Knox and didn’t even have college bills to pay. 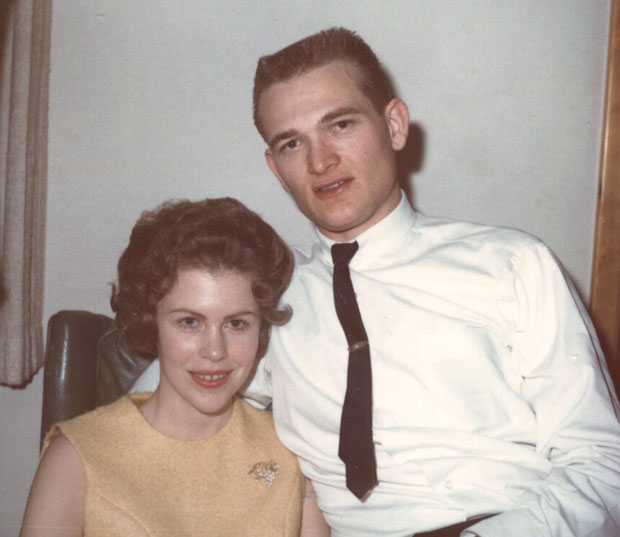 Though Judy was the first girl I ever truly loved, it was a strange relationship because neither of us was much of a drinker and certainly weren’t party animals. Neither of us was particularly good dancers, either, though that probably helped to make us compatible on the dance floor. Still, both of us seemed to love nothing more than spending our nights dancing at local taverns with large dance floors.

Judy broke my heart when I got a “Dear Loren” letter just before my unit went to Vietnam. For awhile I comforted myself by trying to pick up women in bars in Vegas and Bakersfield, but my taste for bars and the blues took a serious blow after I woke up in bed with the wife of an out-of-town Hell’s Angel after a long night in a Bakersfield bar.

In later years I consoled myself for my loss by telling myself that I doubt Judy would have known me when I returned from Vietnam. Hell, for nearly six months, I hardly knew myself, all I knew for sure was that I wasn’t the same person that had gone to Vietnam.

I avoided dancing, and, more particularly, bars after I came home. More often than not, when I did drink I ended up drunk. So I gradually avoided drinking altogether. Of course, I didn’t help that my first wife didn’t drink or dance.

I sometimes wonder what happened to that happy-go-lucky guy who loved fancy clothes and funky bars. Was he just a temporary aberration, a momentary tribute to college, or a Vietnam casualty?

9 thoughts on “An Altered Ego”